Today was launched the awareness campaign "HIV Test yourself. It concerns you.  It concerns everyone" dedicated to the World Day of commemoration of people who died of AIDS and will last until June 13.

The campaign is an opportunity to demonstrate the will to counteract HIV infection and the support of people living with this disease. It is important to realize that no one is immune to HIV and explain how to prevent this virus, says the Ministry of Health. Therefore, during this period, there will be various information sessions for young people, workshops and social activities. At the same time, a series of posters with the images of well known personalities urging people to undergo HIV testing will be set throughout Moldova.

Currently, the HIV test can be conducted in each district hospital in Moldova, in the consultation offices of the Centers of Family Doctors in Balti and Chisinau, as well as at the Hospital of Dermatology and Communicable Diseases. All these institutions provide assistance and protection to people affected by HIV/AIDS. Recently, quick HIV tests became available in a network of pharmacies in the country.

The campaign organizer is the NGO "Inițiativa pozitivă" and UNAIDS. 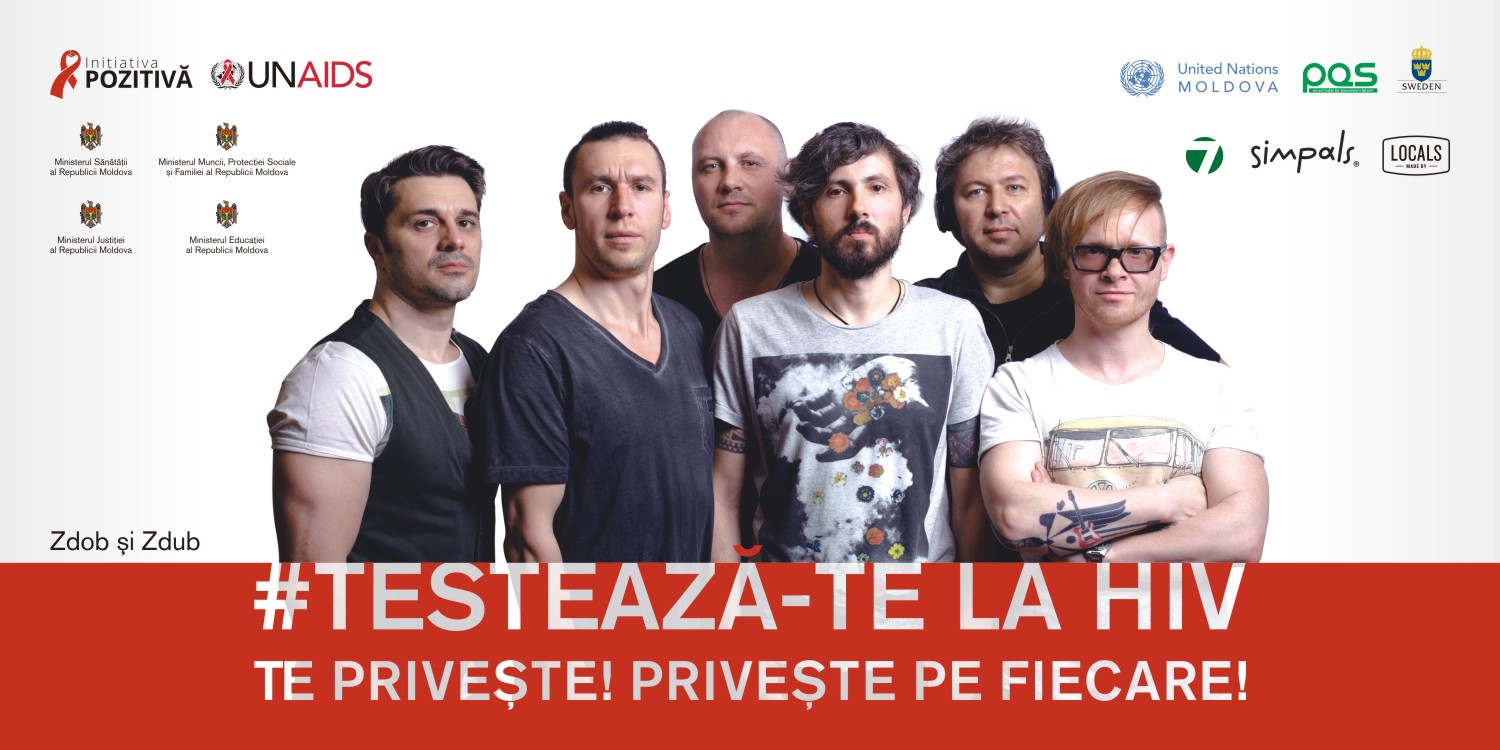 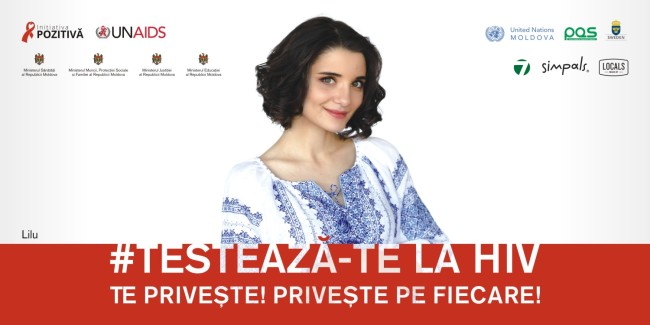 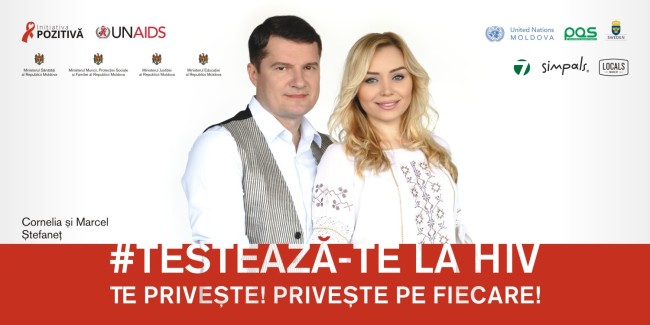 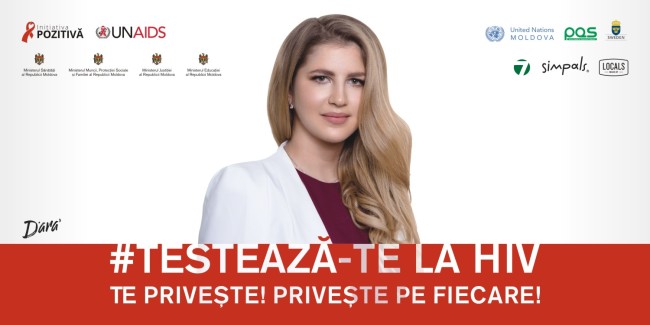