To help reduce TB morbidity and mortality in Anenii Noi district this project had the aim of mobilizing the community to provide support for TB patients. Thus, during 2012 we managed to reduce the number of dropouts in the Anenii Noi district by 50%.

- Created community support groups for TB patients, organized workshops and meetings for them

We managed to create 25 community support groups for TB patients at the level of every town-hall of the district. These groups have conducted 89 sessions and 4 workshops during which they developed and implemented mechanisms for control and prevention of TB in the community. Also, during 2012 more than 190 community workers have conducted field visits.

This project was realized thanks to the financial support from the Global Fund to Fight AIDS, Tuberculosis and Malaria. 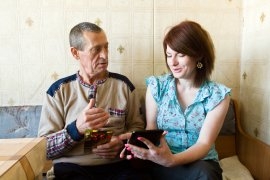 Video Observed Treatement - an innovative solution in the fight against tuberculosis 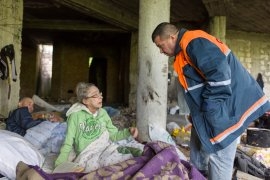