The prevention of HIV/AIDS and sexually transmitted infections is a public health priority, which in addition to the medical field, also affects social, economic, developmental, etc. aspects, characterised by complexity and affecting all components of society.

The basic aim of the project is to prevent the transmission of HIV/AIDS and STIs among key affected groups in the Republic of Moldova.

The project carried out its activities in the territory of Chisinau Municipality and in the southern region of the Republic of Moldova, namely in Cahul, Cantemir, Vulcanesti, Ceadir-Lunga, Taraclia, Leova, Comrat, Basarabeasca and Cimislia districts. According to the "Estimation of the size of injecting drug user groups, sex workers, men who have sex with men 2020" in the territories proposed for coverage, the number of representatives of the key groups.

The project was carried out in partnership with the National Program for Prevention and Control of HIV-AIDS and STIs, A.O. GENDERDOC-M, in mun. Chisinau, A.O. "Pas cu Pas regiunea Sud", in the South region.

The project was carried out with the support of the CNAM, as part of the competition for the selection of HIV and STI prevention and prevention projects. 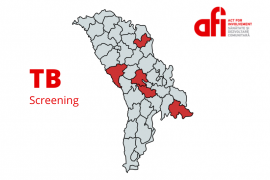 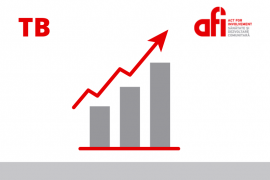